Uta no Prince-sama (Japanese: うたの☆プリンスさまっ♪ Hepburn: Uta no☆Purinsu-sama♪, lit. "Princes of Song") is a Japanese visual novel series published by Broccoli. Commonly known as an otome game, it is a popular game franchise targeted towards the female audience. Being a well known series in Japan, the game has been adapted into a manga and anime series along with various franchise-related merchandise such as drama CDs, music CDs, and fanbooks.
Uta no☆Prince-sama♪ is a comedy and romance visual novel in which the player assumes the role of Haruka Nanami. Uta no☆Prince-sama♪ follows a branching plot line with multiple endings; depending on the decisions that the player makes during the game, the plot will progress in a specific direction.
There are seven main plot lines that the player will have the chance to experience, three which are initially available (four in All Star). Throughout gameplay, the player is given multiple options to choose from, and text progression pauses at these points until a choice is made. To view all plot lines in their entirety, the player must replay the game multiple times and make different choices to change the plot progression.
The player must also complete various minigames, which affect the different endings. 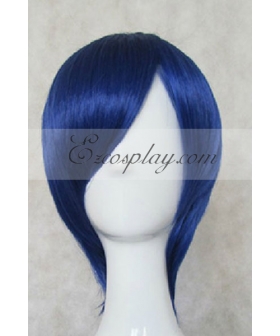 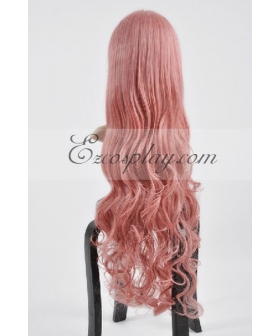 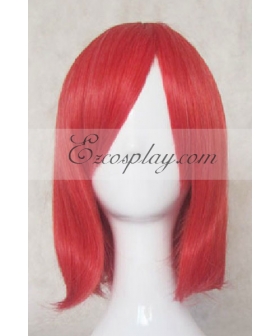 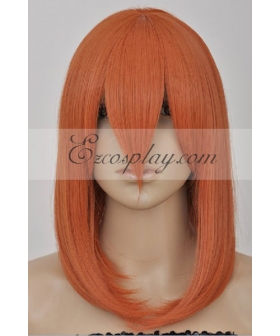 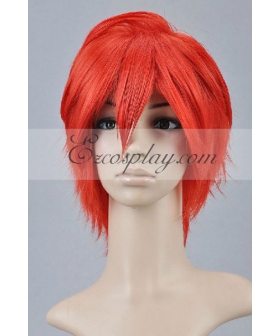 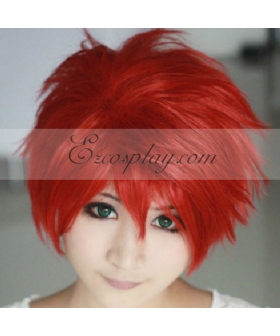 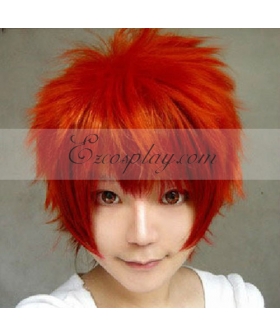 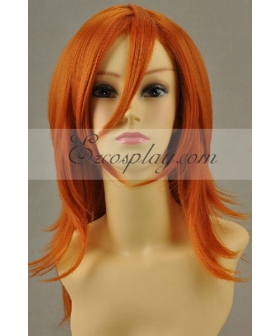 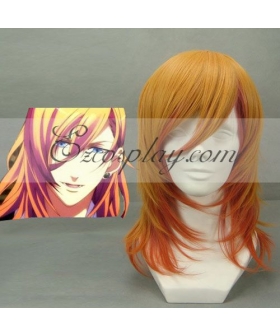 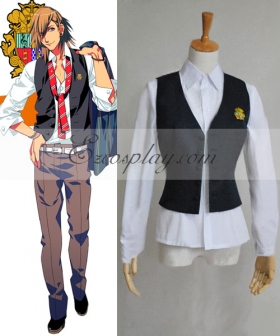 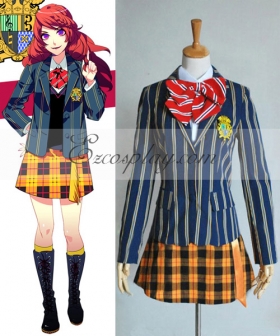 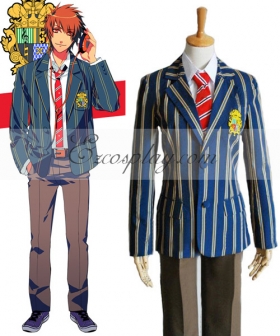 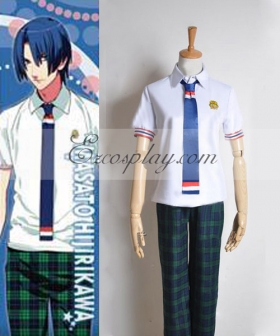 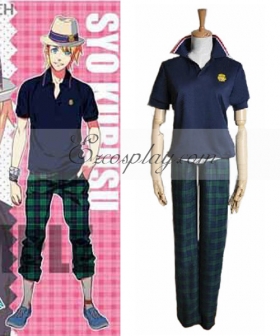 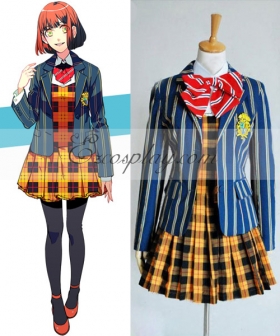 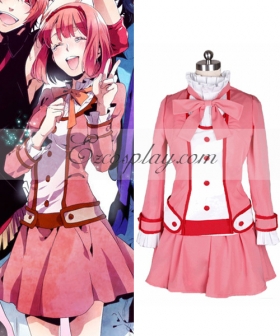 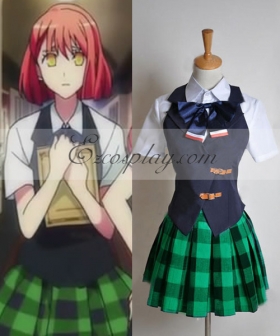 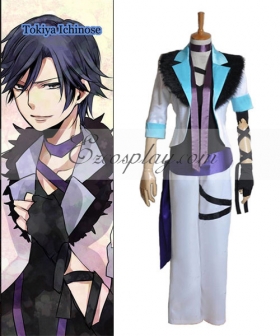 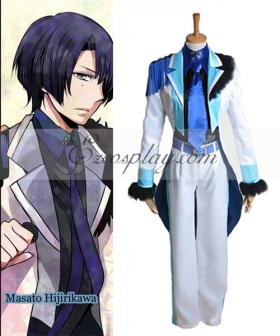 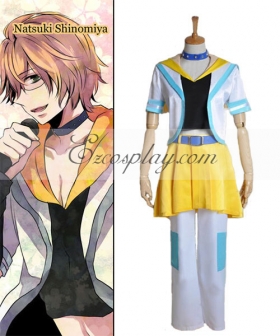 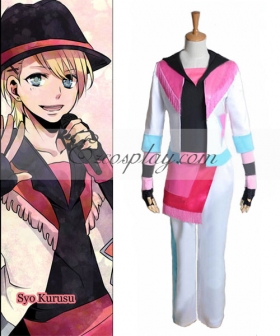 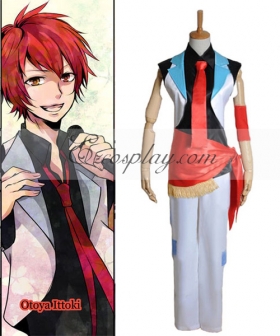 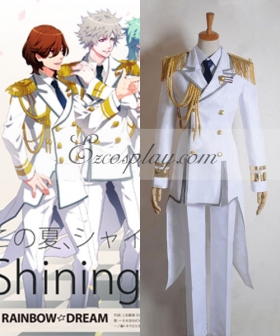 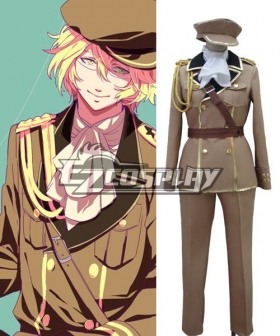 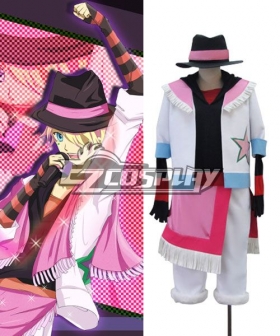 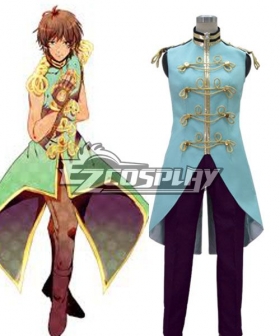 Uta no Prince-sama Aijima Seshiru Singing Cosplay Costume
Special Price $86.99 Regular Price $116.99
93 Products
Page
per page
Set Ascending Direction
Yes! Everyone can COSPLAY and Having fun is what COSPLAY is all about! © 2009-2020, Ezcosplay All Rights Reserved.