It (titled onscreen as It: Chapter One) is a 2017 American supernatural horror film directed by Andy Muschietti, based on the 1986 novel of the same name by Stephen King. The screenplay is by Chase Palmer, Cary Fukunaga and Gary Dauberman. A second installment is planned. The film tells the story of seven children in Derry, Maine, who are terrorized by the eponymous being, only to face their own personal demons in the process. The novel was previously adapted into a 1990 miniseries.
The film stars Jaeden Lieberher and Bill Skarsgård as Bill Denbrough and Pennywise the Dancing Clown, respectively, with Jeremy Ray Taylor, Sophia Lillis, Finn Wolfhard, Wyatt Oleff, Chosen Jacobs, Jack Dylan Grazer, Nicholas Hamilton and Jackson Robert Scott in supporting roles. Principal photography began in the Riverdale neighborhood of Toronto on June 27, 2016, and ended on September 21, 2016. Other Ontario locations included Port Hope and Oshawa.
It premiered in Los Angeles on September 5, 2017, and was theatrically released in the United States on September 8, 2017. Upon release, the film set numerous box office records and has grossed over $381 million worldwide. It received positive reviews, with critics praising the performances of the cast, direction, cinematography, and musical score; with many calling it one of the best Stephen King adaptations.

The information below is required for social login 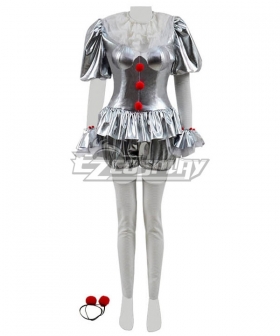 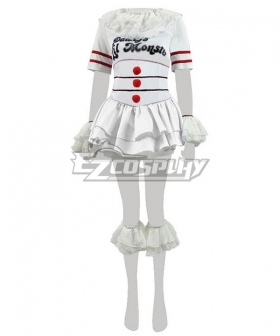 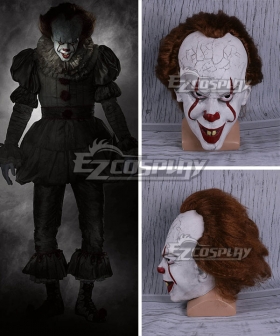 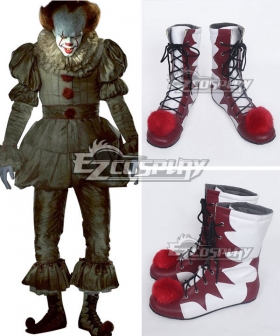 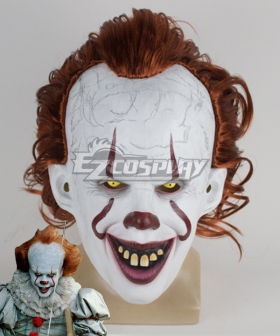 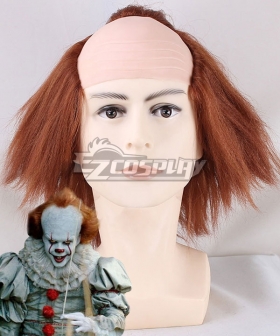 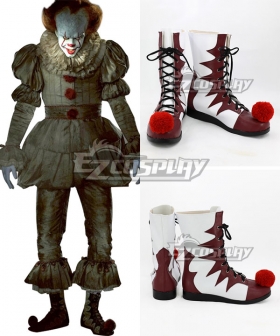 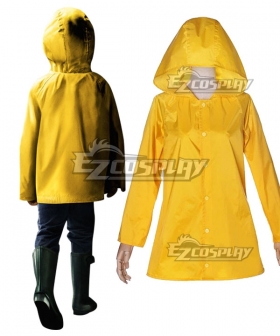 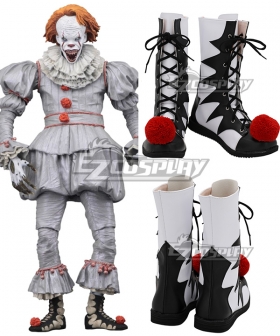 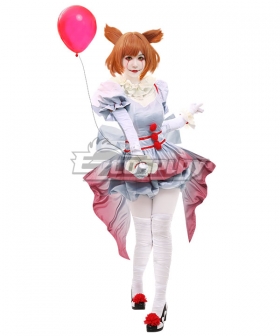 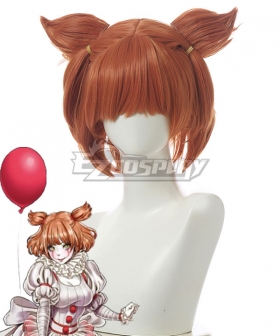 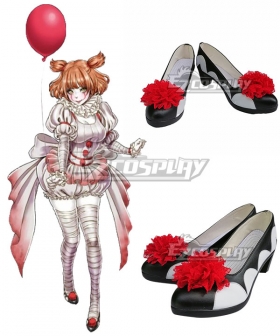 IT Chapter Two Female Pennywise Black Cosplay Shoes
$42.99
12 Products
per page
Set Descending Direction
Yes! Everyone can COSPLAY and Having fun is what COSPLAY is all about! © 2009-2021, Ezcosplay All Rights Reserved.